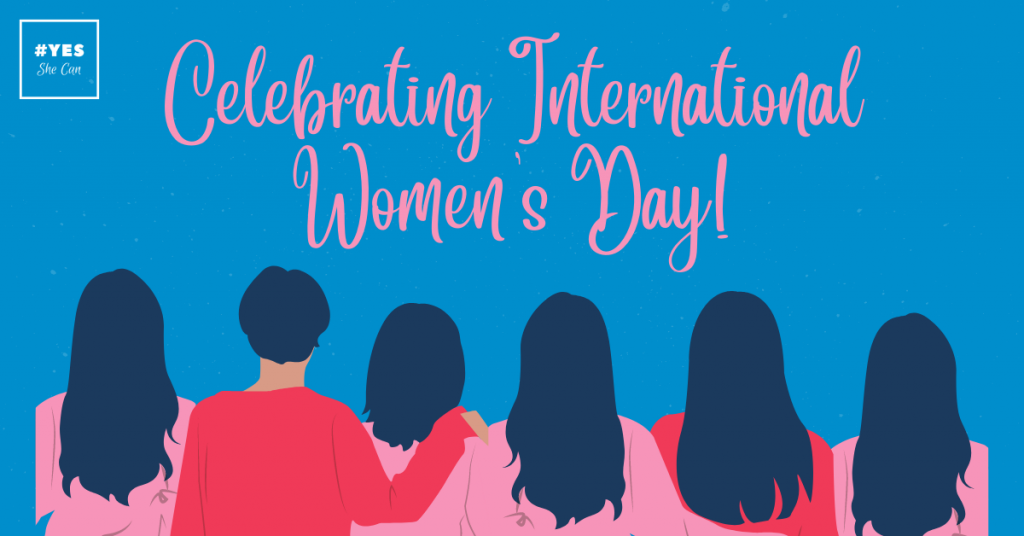 International Women’s Day is an annual, worldwide celebration for the social, economic, cultural, and political achievements of every woman. From our friends and family to who we see on our screens and in our governments.

The theme for International Women’s Day 2022 is #BreakTheBias.

Any type of bias, including unconscious or conscious, makes it harder for women to move ahead. Bias can be a huge barrier for women in their careers and personal life because it can halt your career as you may not get promoted or hired because of your gender, women also get payed less than men, women are also more likely to be excluded at work, bias can also have a significant impact on mental health. So, just knowing that bias exists isn’t enough – action needs to be taken by everyone, not just women, so that the playing field is levelled.

International Women’s Day colours are purple, green, and white. All the colours have a meaning behind them. Purple represents justice and dignity. Green symbolises hope. White signifies purity (which has a been a controversial concept).

These colours originate in the UK in 1908 by the Women’s Social and political union (WSPU).

The focus of International Women’s Day is equality and celebration, however IWD can mean different things to each and every individual.

Women have continuously united for equality throughout ancient and modern history. Along the way, one powerful collaboration led to women across the globe coming together with hope and action which led to the creation of ‘International Women’s Day’.

How did it actually start? Well, it was the efforts and hard work of the tenacious suffragettes who started International Women’s Day for equality, and the first official event was held in 1911.

During World War One, which had started three years earlier, women in Russia went on strike for “Bread and Peace” which was in protest for food shortages and inflation rates. This strike increased the pressure on the Emperor of Russia at the time which 4 days later forced him to abdicate. This also led the provisional government to grant Russian women the right to vote.

The very important values associated with International Women’s Day guide the direction for the type of action taken on this day and ignites the supportive and inclusive mindset which women everywhere can resonate with.

None of us will see gender parity in our lifetimes and neither will our children, according to the World Economic Forum.

In short – yes, we do still need an international women’s day!

Although we are seeing positive progress made over the world in governments, workplaces and society, there is much work left to do. It’s important to remember that we are all part of this.

Why do we need International Women’s Day?

International Women’s Day forces conversations about women and their achievements and how much inequality there really is. This day bring individuals with all backgrounds, ages, and genders to come together and consider ways in which they can make the world more equal for every single person.

These facts show that there is still a long road ahead of us, and IWD plays a huge role in keeping this conversation alive.

At #YesSheCan, we want to provide a platform where women from all backgrounds and careers can connect and feel represented, recognised, and understood.

We believe in doing the right things for every woman who is seeking support in her career and being honest with businesses throughout their D&I journey. We aim to support businesses so they can deliver a truly inclusive diversity strategy – this is what we need to break down the bias and feel equal in the workplace and in society.

We also support women to not just break but smash the glass ceiling that is limiting their careers. We hope to inspire the women we support through our membership, blog and social media and arm them with the tools to change their outlook, gain news skills and to feel happy, passionate and safe in their careers.

“Feminism isn’t about making women strong. Women are already strong. It’s about changing the way the world perceives that strength.”

Did you enjoy this blog? You can read more inspirational stories here.