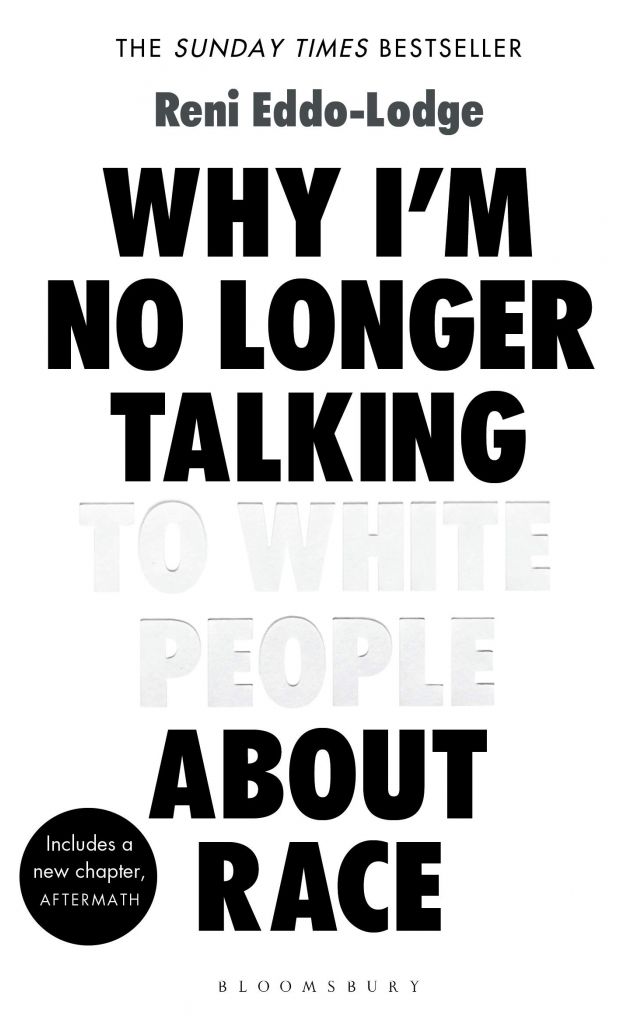 Why I'm no longer talking to white people about race 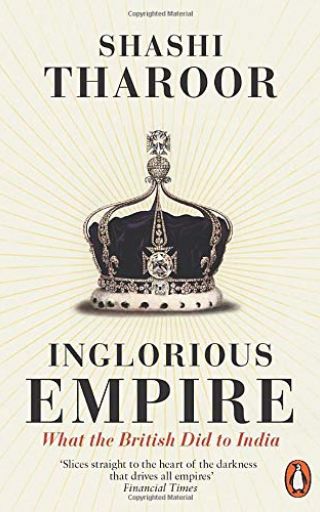 Inglorious Empire - what the british did to india 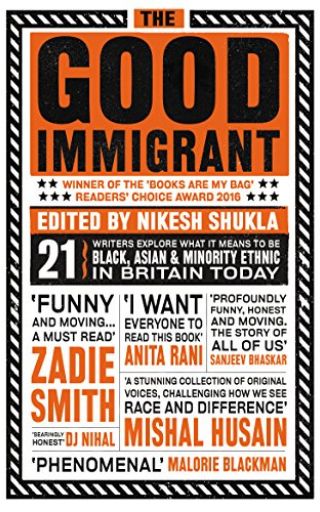 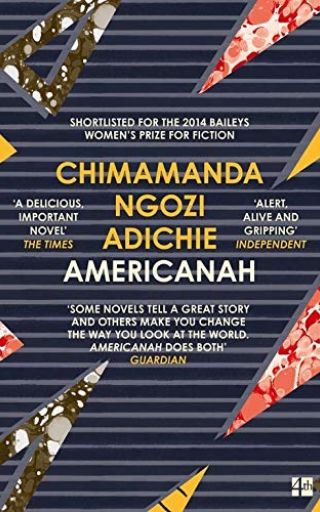 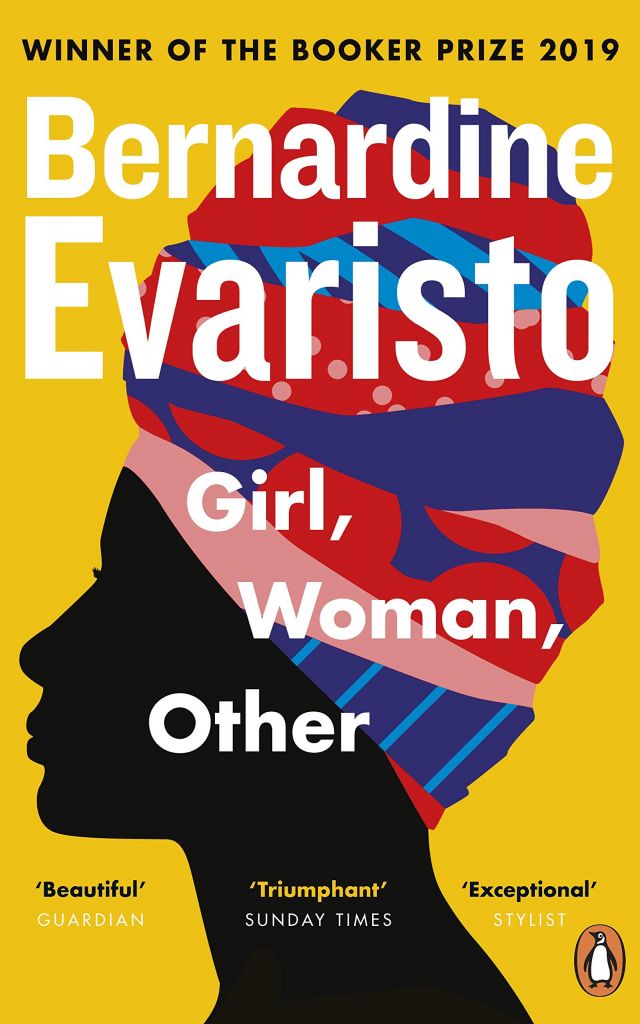 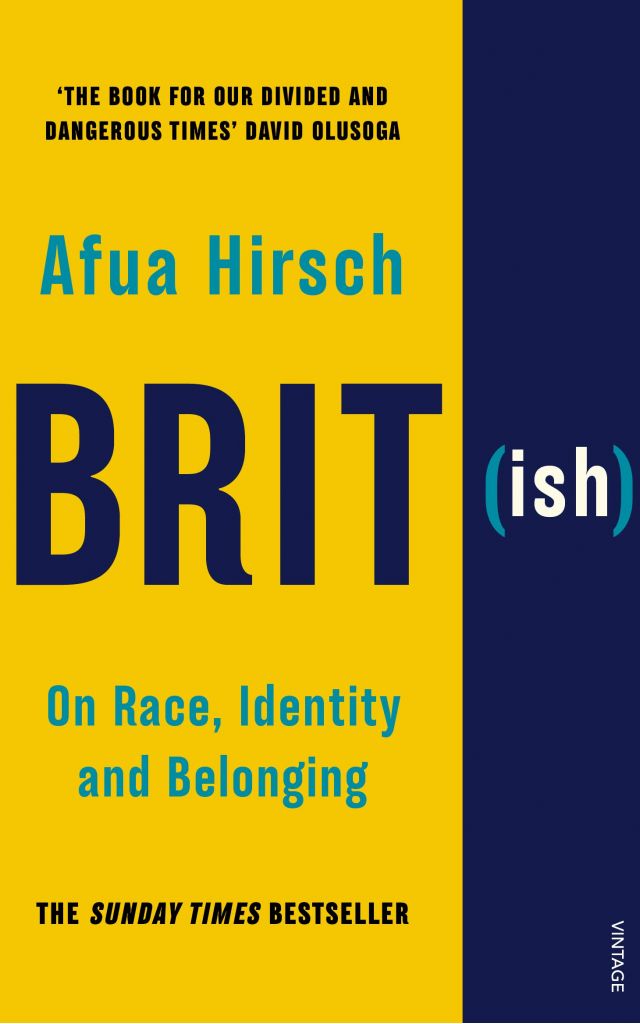 Brit(ish): on race, itentity and belonging 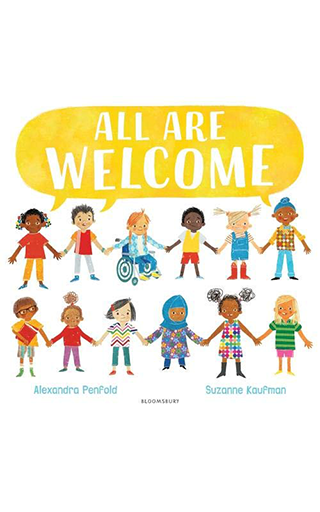 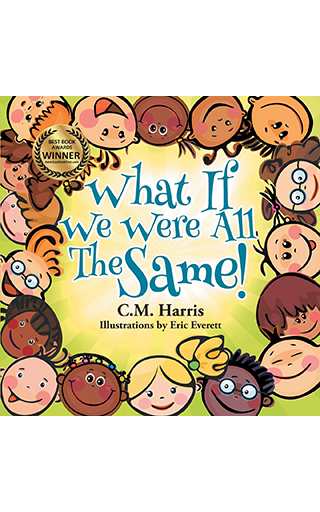 The Hate u Give

Based on Angie Thomas’s novel of the same name, the film tells the story about a girl, Starr, who witnesses her friend shot dead by police after reaching for a hairbrush. Starr attends a predominantly white private school whose opinions and actions contrast dramatically to her family and neighbourhood friends. 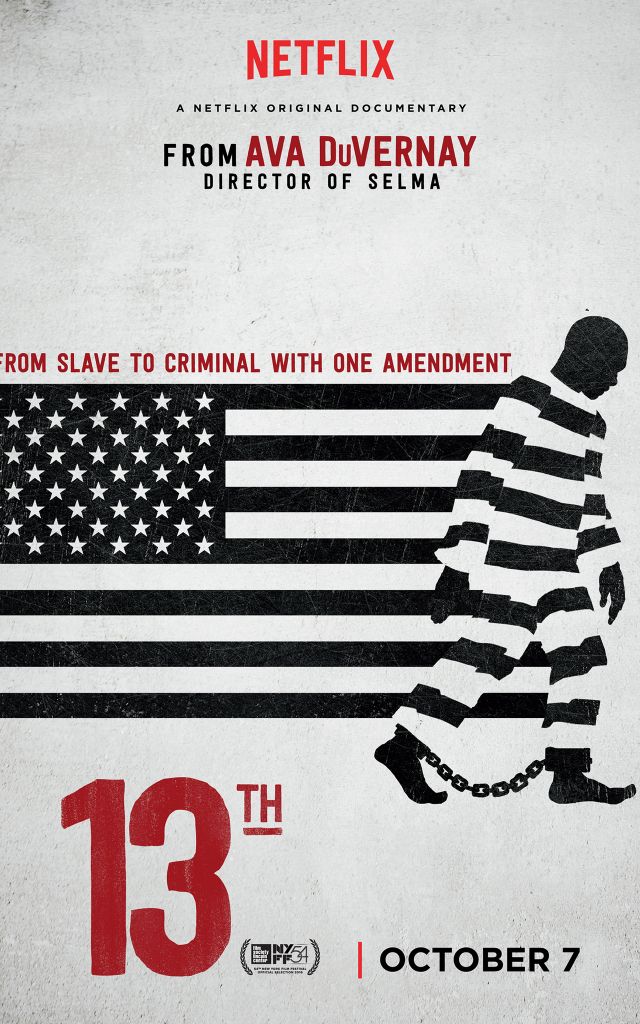 Named after the Thirteenth Amendment in the USA that abolished Slavery, Ava DuVernay brings a damning account of the racial prejudice and inequalities within the US prison system. She argues that slavery is now happening in a new form – the mass incarceration of Black people. 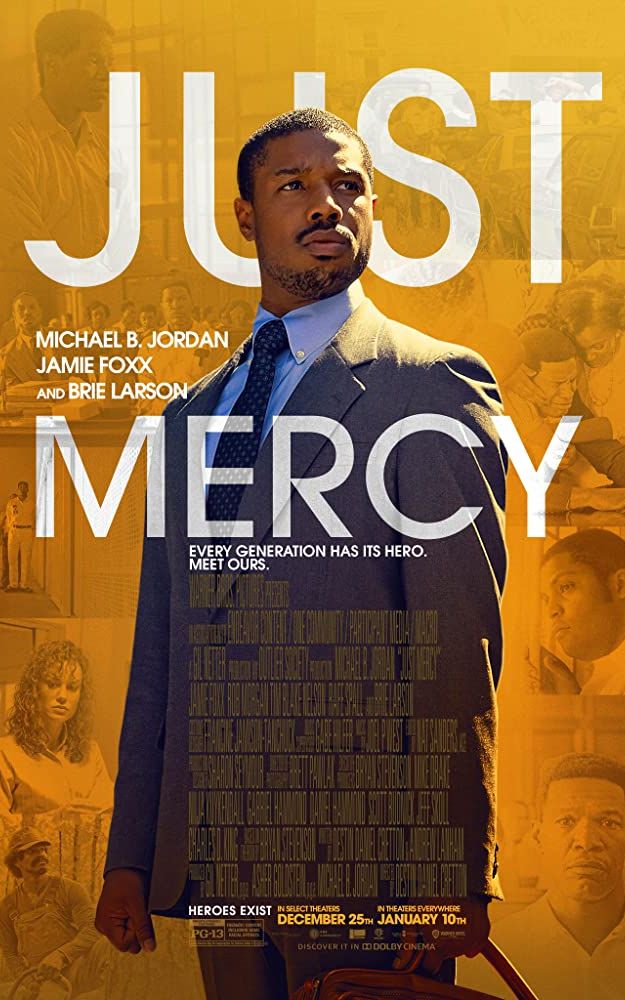 This is a true story about Bryan Stevenson who is a lawyer and social justice activist and how he dedicates his career to overturning miscarriages of justice. Focussing on the true story of Walter McMillian who was wrongly convicted of murder in 1988, Bryan works to prove to the court that an innocent man is currently sat on Death Row. 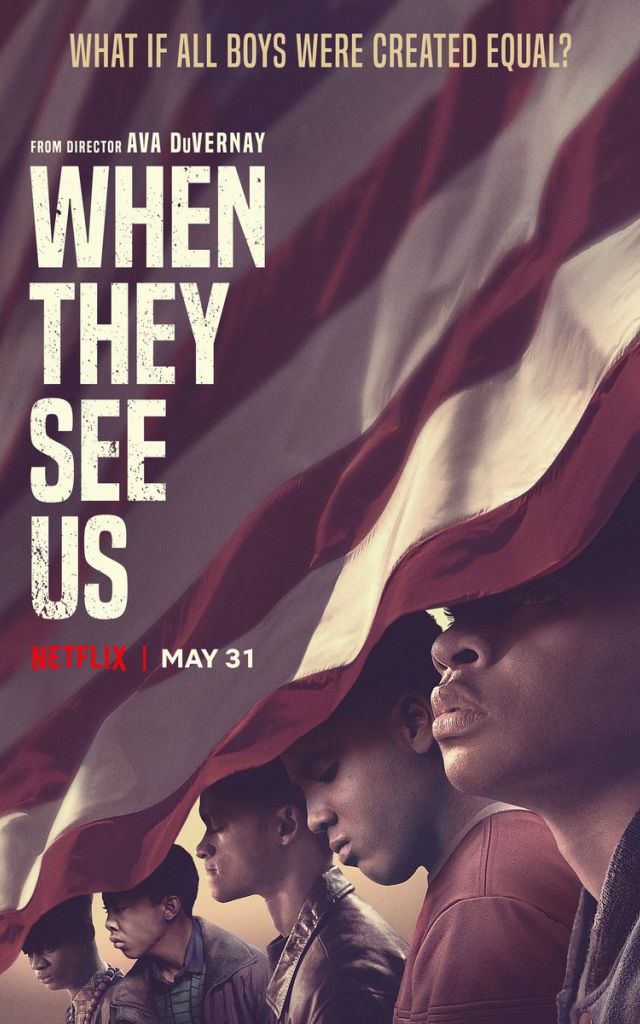 When they see us

A mini-series on Netflix produced and directed by Ava DuVerney tells the true life account of 5 young black men, aged between 13-16 who were imprisoned for a crime they didn’t commit. It is a powerful account about racial injustice and the impact on innocent men’s lives. 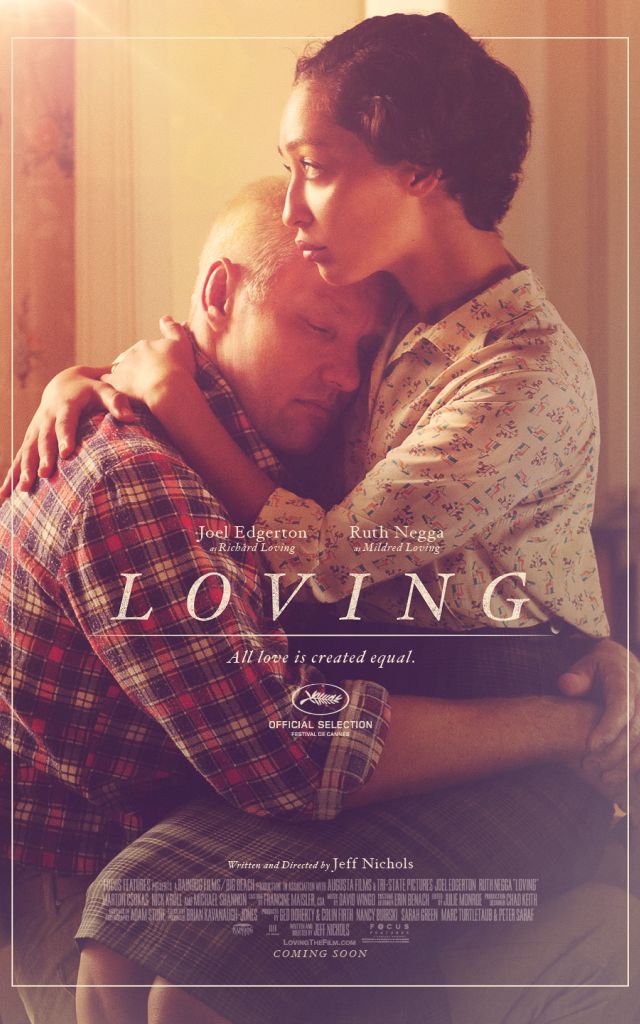 Based on the true story of Richard and Mildred Loving who were arrested in the 1960s for being married. A legal battle ensues which goes up to the Supreme Court which eventually leads to the ban on inter-racial marriage being revoked. 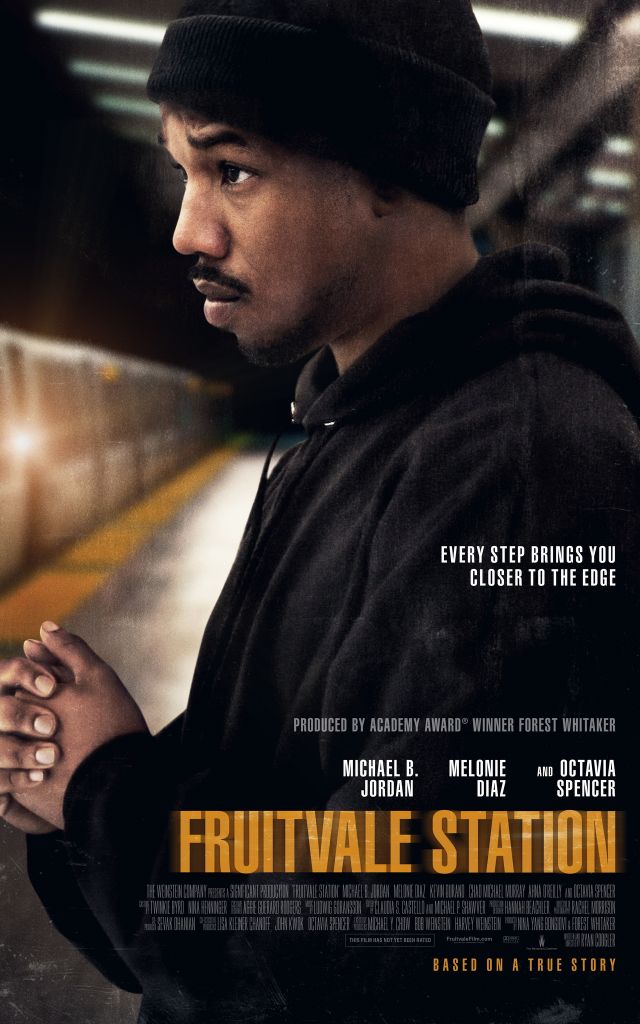 Based on the true story of Oscar Grant who was shot in the back by a Police Officer in 2009. It follows his last day alive. 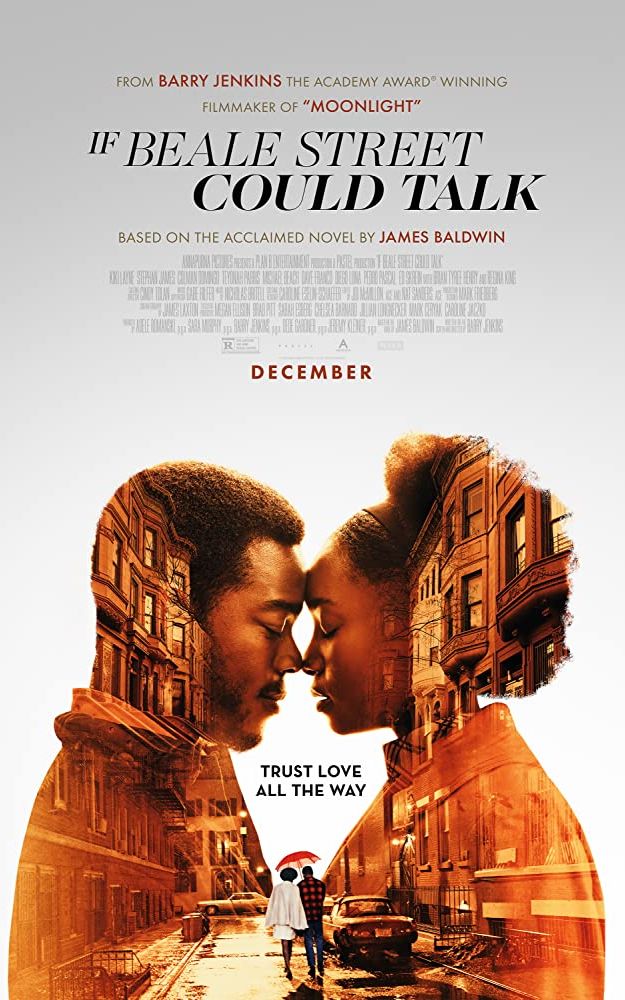 This film tells the story about an innocent man being jailed for a rape he didn’t commit and the subsequent efforts of his partner to try to clear his name before the birth of their child. 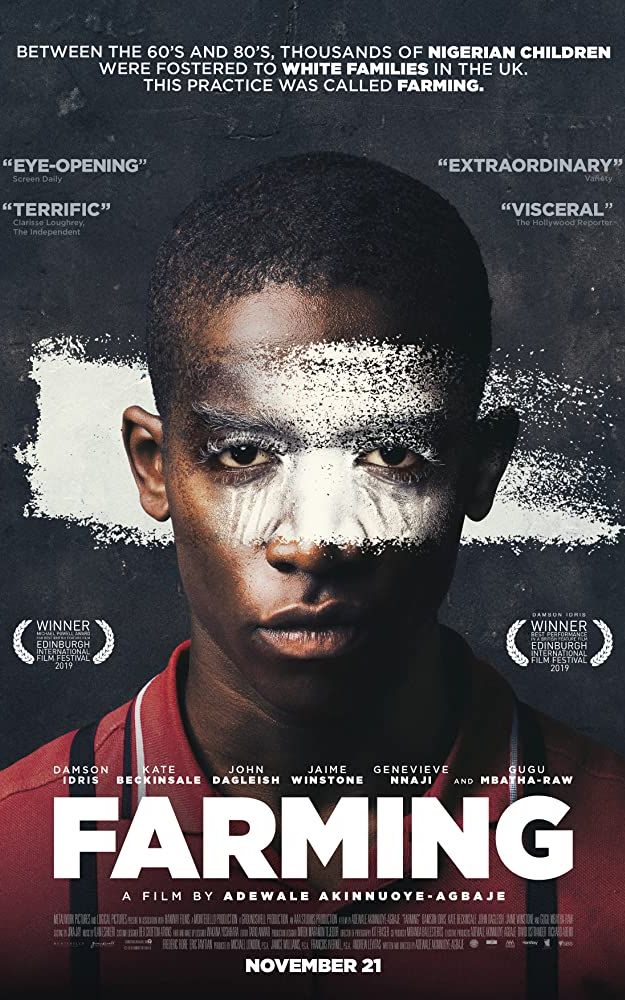 This film tells the true story of Adewale Akinnuoye-Agbaje. It was common in the 60 & 70s for Nigerian parents to pay white families to foster their children as they studied or worked. He grows up to join a white skinhead gang led by a white supremacist.

What else can I do?

Consider where you work; do the organisations you work for and with have a strategy around Diversity and Inclusion, what actions are being taken to improve?

Do you as an individual have a personal network that is diverse? Do you have a diverse social media feed?

Where do you shop? Who owns the businesses? Are they owned by people from the BAME community?

Do you challenge people when they make comments or post on social media things that would be classed as micro-aggressions or racist?

Do you challenge people when they make comments or post on social media things that would be classed as micro-aggressions or racist?

Donate
Our Advocates
Previous
Next
Find out more
#Yesshecan