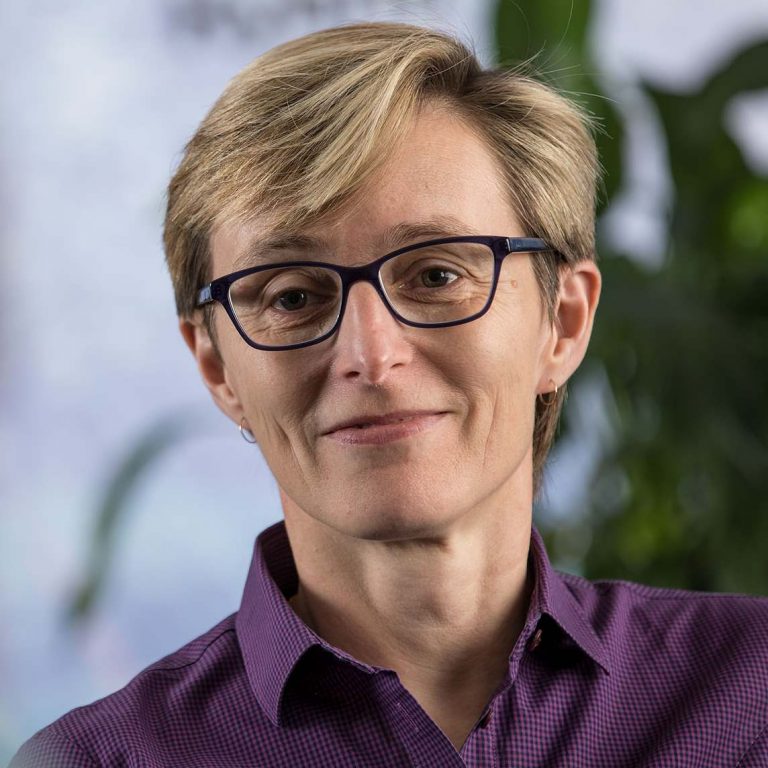 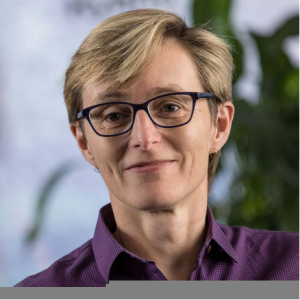 My name is Gill and this is a little bit about my career: I have worked as a mechanical engineer for the past 35 years, mainly in the offshore Oil and Gas industry. More recently I have also been involved in the offshore renewables industry. I started out by doing a 4 year apprenticeship in the shipyard in Barrow in Furness (BAE Systems today, was VSEL back in 1986). After working for a few years, I decided that I should really get some better qualifications, so I studied for a BSc (hons) degree in maths, followed by an MSc in renewable energy. Both degrees were done part time, by distance learning, while working full time (not an easy way to do it!!). Having got these qualifications I progressed through the engineering ranks, spending many years working for (what is now) Siemens Subsea designing subsea electrical connectors. For most of that time I was the only female engineer in the company. Around 12 years ago I made the move to my present company, initially as a consultant engineer, progressing to consultancy manager before joining the board of directors in 2015.

A typical day in my career would be I work for a small company, so my role today is maybe 80% working as an engineering consultant and 20% running the company. We all wear several hats. Every day is different but I spend a lot of time corresponding with customers all over the world, answering their technical questions. Our product is a software tool, used for analysis of offshore structures, so our work is really focused on helping our customers solve problems. In non-COVID times I travel all over the world, demonstrating our product and training customers how to use it.

I didn’t really choose this career or industry; I fell into it. Mainly because I had good maths and physics O levels. The local shipyard was the main employer in the area and they spotted that I might have engineer potential. Fortunately, it was the perfect career for me; I think I’m quite good at it and I have enjoyed every minute.

I got to where I am now by simply working hard at doing the best job that I could. I think women perhaps don’t promote themselves in the same way that men do, they just expect to be noticed and rewarded if they do a good job. That obviously doesn’t always happen and in a different company I might not have progressed in the same way, but the company that I work for is open minded and values people on their skills and knowledge.

The drive and determination I have came from realising very early on in my apprenticeship that a male engineer is assumed to be capable of doing the job until he proves otherwise. A female engineer is assumed to be incapable of doing the job until she proves otherwise. The net result of that (at least from my generation of female engineers) is that the ones that survived beyond the first few years are generally very good at their jobs.

Today I don’t give any weight to being a ‘female’ engineer or a ‘female’ director. I’m an engineer, and I’m a director, full stop. If being seen to do the job I do inspires others, then that’s great. People are sometimes still surprised when they hear what I do though, and I enjoy that.

My biggest achievement in life is being in the job that I’m in! 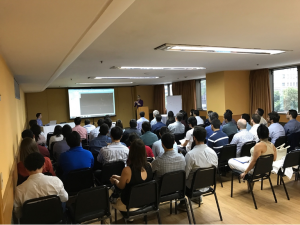 When I started work (in 1986) as an apprentice in the shipyard it was very much a man’s world. Some things have changed drastically since then, other things haven’t. I was one of maybe 10 female apprentices, in an annual intake of 250. We accepted that we had been ‘allowed’ to work there (rather than it being our right), and therefore were expected to put up with whatever unfairness, sexism, harassment or discrimination came our way. If you did, you were one of the ones that could ‘hack it’, if you complained then you couldn’t hack it and therefore shouldn’t work in that environment.

Looking back, it wasn’t a problem for me because I accepted that that was how it was and just got on with it. But I’m sure some of my stories would raise eyebrows today! On occasion I had to fight to be allowed to do the same things that the male apprentices did, such as being allowed to work in a particular department, and as far as I can remember I always got my way. Despite the challenges, I had a ball! 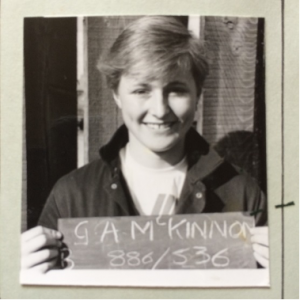 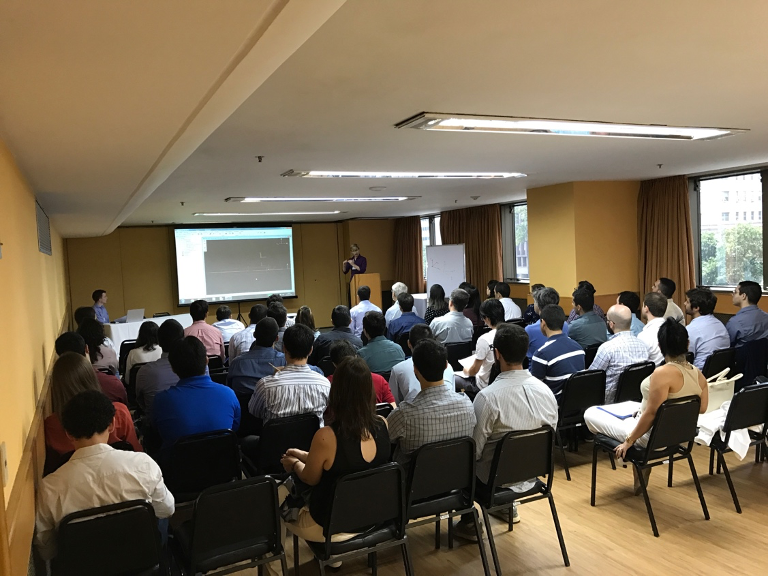 Outside of work my favourite hobbies are playing piano, running and cycling.

The top three tips I would you give to young females starting their careers would be to work hard, play fair and believe in yourself.

One woman who has impacted my life would be my mum. She showed me how to work hard by raising 3 kids and looking after the house and my dad in the traditional way, at the same time as working full time as a teacher. I have no idea how she found the time or energy!

My key motivators are technical challenges and problems that need solving.

Do I think enough is being done by businesses to address gender imbalance? It is a difficult one. I don’t agree with positive discrimination in any way, so setting targets for how many % of a role should be filled by females is totally wrong in my opinion. But the opportunities should be there. I think it is far easier for a female to enter an engineering profession today than it ever has been, but the desire to do that role has to be there. It’s a fact that engineering appeals to more boys than girls (I have no idea why that is), so for as long as that’s the case it should never be a 50/50 split.

Some strategies that can help women achieve a more prominent role in their organizations areawareness of other women achieving prominent positions encourages others that they can do the same. There are a lot of role models out there nowadays.  But real change takes time and you can’t force it.

My advice for women aiming for leadership positions are to believe in yourself and make sure you get heard. Show that you are the best person for the job. If they overlook you, then you’re probably working for the wrong company. Find a better one!

What I would say to my 16-year-old is to trust your instinct and you’re right to stand up to unfairness. Your opinion does matter.

Me as a 17 year old apprentice – first day at work. Yes they really did make you look like a convict! 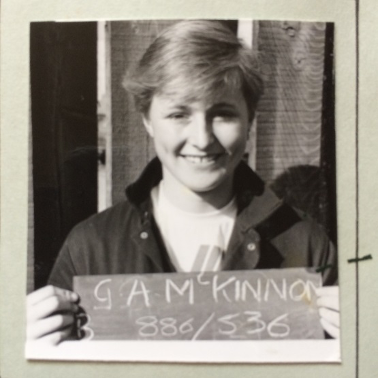