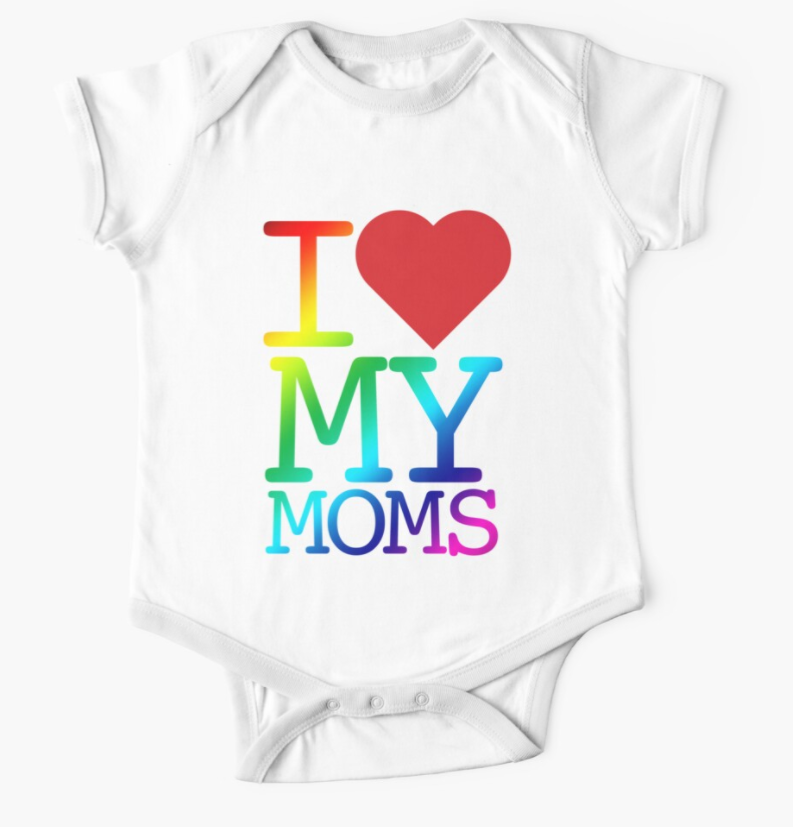 How to be a mother and an LGBT activist.

I have been a parent for 6 and a half years. I have been a gay parent for the same exact amount of time. Since both my children were born, almost two years apart, they have never known any other setup than living with their Mum, Mummy, with Daddy living nearby.

Children are very accepting – they don’t question their family setup, and from very young are able to adapt and change. They don’t have any concept of gay parenting, or queer parenting, to them it’s just parenting. They don’t care if their parents have long hair, short hair, rainbow hair or no hair; piercings or tattoos; they love you no matter how you present or who you love.

One thing that children are very good at is outing; our kids will out my wife and I regularly, just by calling out to Mum and Mummy. This obviously confuses some people, and they may ask questions. One of my son’s friends asked why he has two mummies. ‘He just does’ I replied, which seemed to satisfy the small boy’s curiosity.

It’s sometimes difficult to know what to tell another child – you don’t know what their parents have told them (or not) about LGBT parenting, different families or queer culture. Stating simple facts is often the best way to counter a child’s queries.

Adults on the other hand, are trickier to deal with. They have their own long-held opinions and views. They have been influenced throughout their life by various people, cultures and ideals, and this can manifest itself in different ways. I have been asked about the conception of my children, had strangers give me their opinion of my choice to use a known donor (this is apparently the only acceptable way for some straight people, as perhaps it is closest to the straight ‘ideal’ that I should be aiming for in their minds), and how we bring them up, perhaps to check that we don’t turn them gay too.

I been asked to validate my feelings for my children, and had to convince others that yes, they are both mine, and no, it matters not one jot that one of them is not my bio-child.

But all of this has made me a more resilient, prouder parent. I am very proud that my children have not one, not two, but three parents who love them unconditionally, who support and love each other and who show their children how to parent in different ways with different personalities.

My children know that love is love, but they also know how hard we have fought for our rights; they were present when my wife and I converted our Civil Partnership to Marriage, something that we have been denied for so long. They are there at each and every Pride we attend, they see the love and the celebration of LGBTQI people, but also the anti-gay protesters who jeer at us from the side.

Children with gay parents deserve to have proud, out role models. They deserve parents who stand by their beliefs and do not hide in the shadows. They will benefit from resilient parents who stand up and be counted, even if it is difficult. From this they will become our biggest allies, whether they turn out to be LGBTQI, or perhaps even….straight.