Yes She Can In-Depth: Ways you should be prioritising your mental health 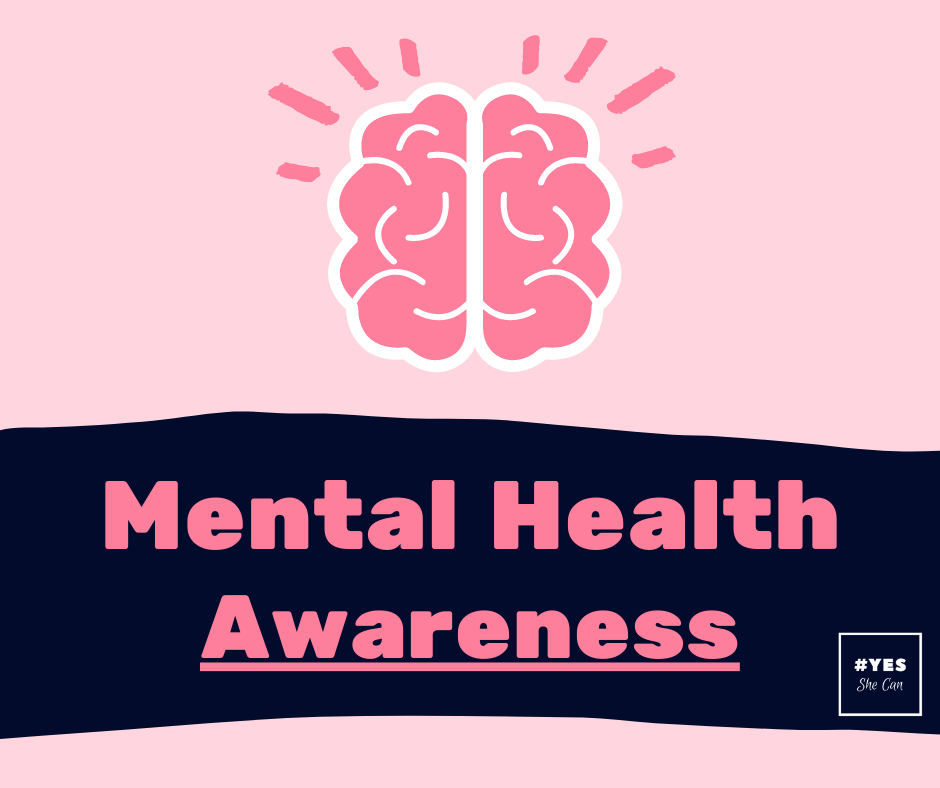 Mental health should be made aware of everyday – so we wanted to share some information that you may find of use either for yourself or for someone you know.

Please seek help if you feel you are experiencing any symptoms relating to any mental health issues. You are not alone. There is help available.

What is ‘mental health’?

In its most basic form, mental health is something that affects how you think, how you feel and how you act.

According to the World Health Organisation, “Mental health is not just the absence of mental disorder. It is defined as a state of well-being in which every individual realizes his or her own potential, can cope with the normal stresses of life, can work productively and fruitfully, and is able to make a contribution to her or his community.”

What examples are there of mental health issues?

Mental health charity Mind collated a list together which included, but was not limited to:

So why should I be concerned about it?

Whether you are at home, at work or out socialising, mental health issues can strike at any moment and if you are not aware of what defines an issue, or where to seek help and guidance if you feel you have an issue, then the effects of this have the potential to be incredibly harmful.

If you are of the opinion that mental health is ‘all in your head’ and can only affect you emotionally without any physical effects—think again.

Let’s take a few examples from above…

Depression – Has been linked to diabetes, asthma, cancer, cardiovascular disease, and arthritis.

Schizophrenia – Has been linked to a higher risk of heart and respiratory diseases.

Anxiety – Has been linked to an increased risk of having a stroke.

(These are just some examples. Different mental health issues can be linked to the same physical issues such as anxiety, depression and PTSD all having an increased risk of having a stroke. Please seek help from a medical professional if you think you may have any mental health concerns).

Who is most likely to experience mental health issues?

Anyone can experience an issue at any time in their lives. Unfortunately, some people can be unaware that they have an issue and may instead just brush it off as just having a bad day.

According to Mind, ‘1 in 4 people will experience a mental health problem of some kind each year in England’ but the following groups are more likely to experience them:

People who identify as LGBTIQ+

Between 2–3 times more likely than heterosexual people to report having a mental health problem in England.

23% of Black or Black British people will experience a common mental health problem in any given week compared to 17% of White British people.

Over a quarter (26%) report having a common mental health problem in any given week compared to 17% of adults. This demographic has also seen an increase in their rate of suicide.

Men aged between 45-49 remain at the highest risk of suicide, with men making up approx 75% of all suicides.

Where can I get help if I think I, or someone I know, might need it?

Speak to those you feel closest or most comfortable confiding in.

Sometimes all it takes it sharing how you feel with one other person to help you on the path to recovery.

In addition to this, here are some websites with more help and information: